Chef Nicholas Blight is originally from Mississauga, Ontario where he spent most of his childhood years. After graduating in 1996, he moved to Redington Beach, Florida to purpose a career in Culinary Management.

With his passion for food, people and always striving for perfection, Nick possess the prefect personal traits for the makings of an Executive Chef.

Throughout his career, Chef Nick has managed several fine dining restaurants, has owned his own catering company, and has frequently been commissioned as a private Chef for many professional athletes and celebrities.  He has also worked with the culinary director of the Modern Culinary Academy,  the Host Chef of the Toronto International Film festival and as Executive Chef for many global corporate companies.

Chef Nick’s culinary style represents everything we believe a dining experience should be. Large and small plates with big flavors, highlighting fresh and authentic, locally sourced ingredients. His ability to use modern and innovative cooking techniques, without complexity, set the parameters for his creations.

Chef Nick’s culinary philosophy, coupled with Prime7nine’s new redesigned interior, have formed the pillars of our vision and in creating cravings for our guests. 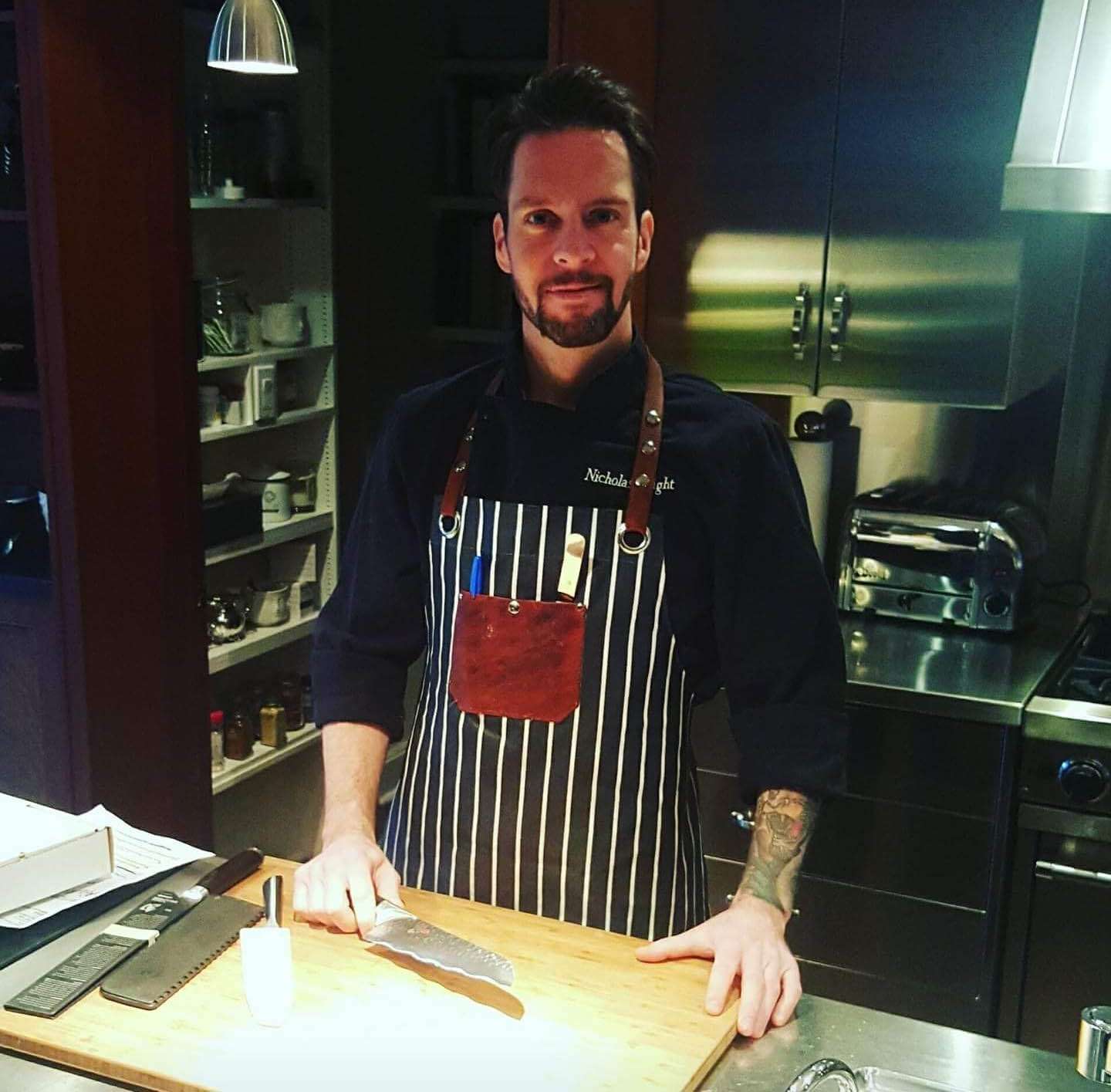 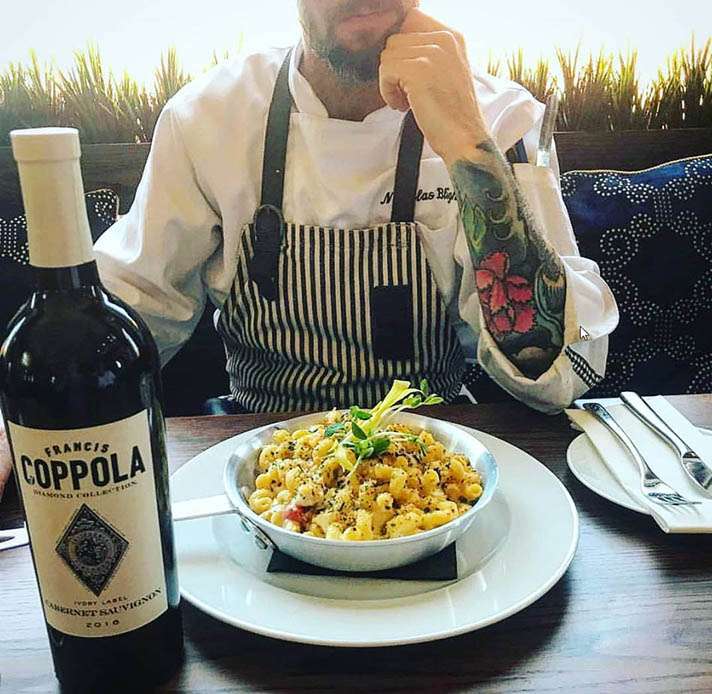